Kirk Mango is a two-time Division I All-American and a three-time NCAA Championships qualifier. The “Lord of the Rings” won a National Championship on the still rings in 1979, defeating [Olympian] Indiana State’s Kurt Thomas on April 7. Mango placed second on the still rings as a junior in 1978 and 14th as a frosh in 1976. His national title in 1979 was the second title for NIU in Division I gymnastics. He shared the team MVP award on the team that went 11-0-1 and ranked as high as No. 7 for Hall of Fame coach Chuck Ehrlich in 1978-79. 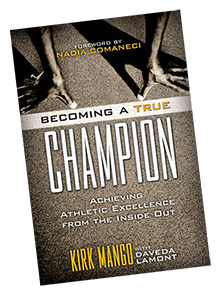 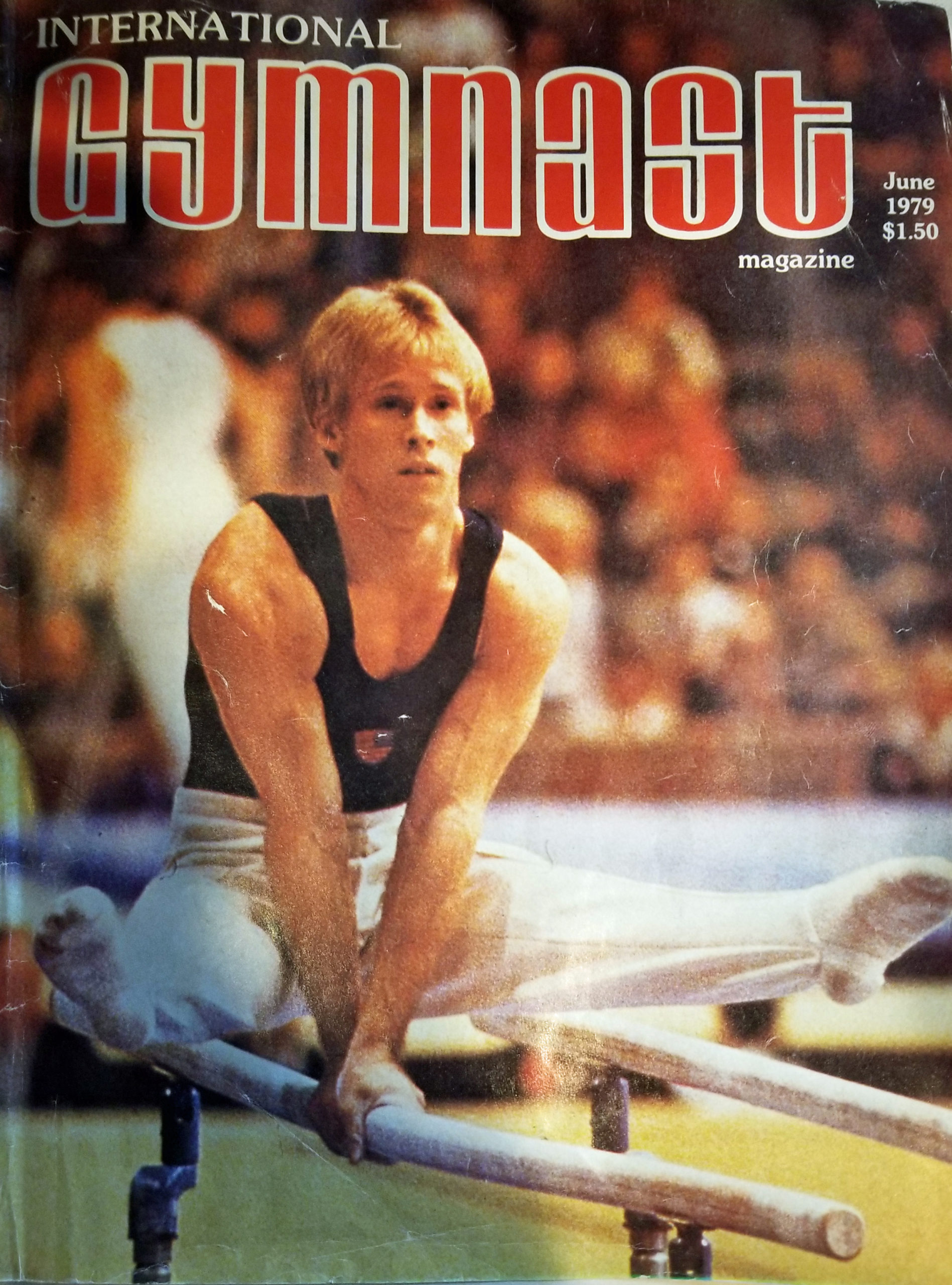 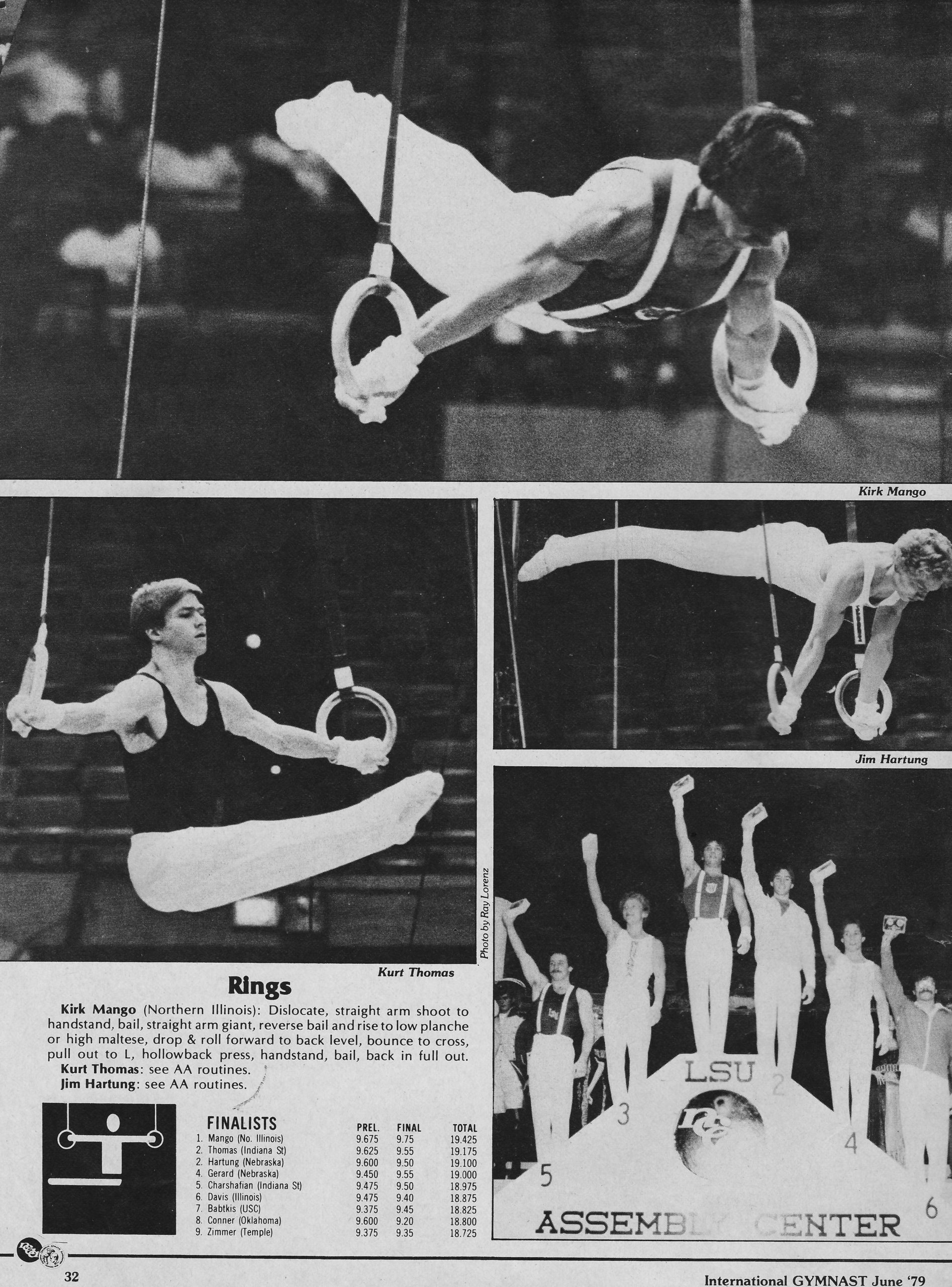